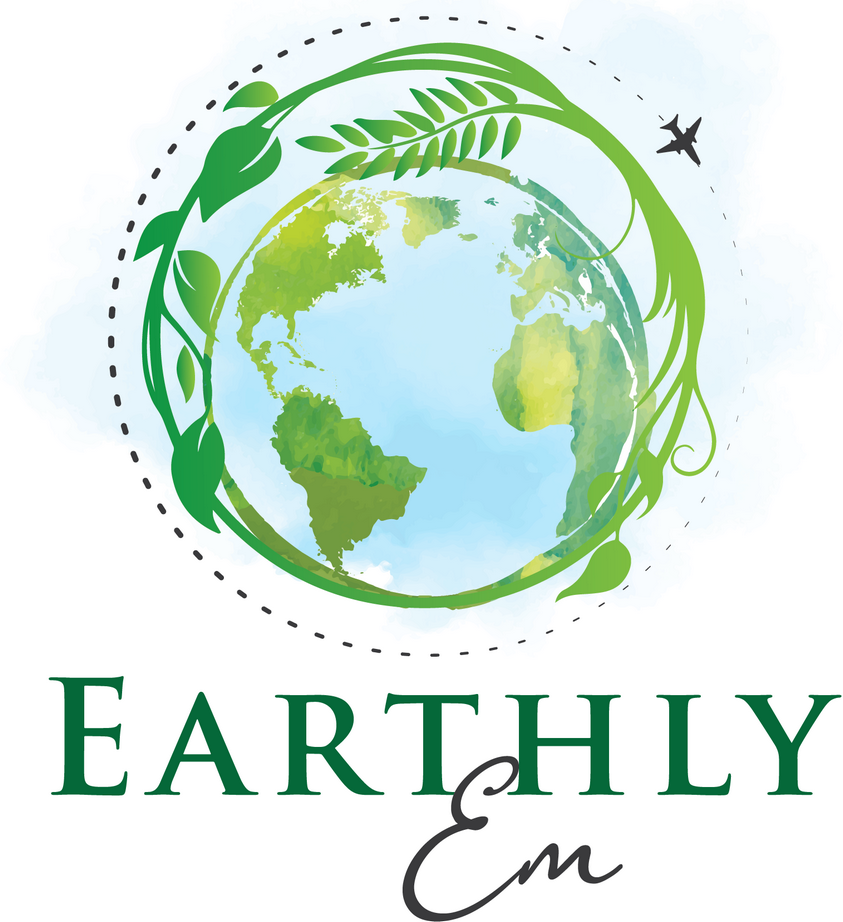 We’re almost at the end of summer! Can you believe it? Seeing how dreary and wet it’s been in my town recently, it doesn’t feel like summer was here at all this year! And it’s such a shame, because eating fruit outside in the sun with a good book is up there for me in terms of self care in the summer!

I like to eat seasonally as much as possible – the only thing I eat all year round are potatoes, simply because I just cannot live without them. I absolutely love summer fruit and veg: courgettes, tomatoes, berries, melons… But my favourites are by far, courgettes. They’re so versatile, you can do so much with them: a classic ratatouille, courgette tarts with cheese, pasta gratin, fries, fritters… and of course courgetti spaghetti! But my favourite way of cooking them is stuffing them with some vegan mince. It’s honestly so good!

I love eating stuffed tomatoes as well – basically the same recipe, but with tomatoes instead of courgettes. So delicious!

In this recipe, I chose to use vegan frozen mince, but you can also use a home-made vegetable mince with mushrooms, carrots, spring onion… There is also the option to buy soya protein chunks, which what I would have done if I’d had some on hand the day I made this! It’s just as simple to cook, and really tasty too.

This recipe is also a good no-waste option if you have any courgettes lying around that you don’t know what to do with! For this recipe, the more mature the courgette, the better, as you’re going to need to scoop the flesh out, and it’s a bit more difficult if the courgette hasn’t had time to soften. We still cut the ends off and put them in the bin, but otherwise we use everything the courgette has to offer!

Lastly, don’t be surprised if you notice some water at the bottom of your oven dish when you take the courgettes out of the oven. Courgettes naturally have a very high water content, and when cooked the water gets released into the dish.This doesn’t make the courgettes soggy or anything like that! Just use a spatula with some holes in to let the water escape when you lift the stuffed courgettes onto your plate!

You can add some vegan cheese before on top of the mince before putting them in the oven!

Let the courgettes cool completely before placing them in a sealed container in the fridge. They will keep for two days.

If you're using frozen mince, like I did, be careful not to freeze your leftovers.

If you decide to recreate this recipe, make sure to post a picture of it on instagram and tag me @earthlyemblog ! 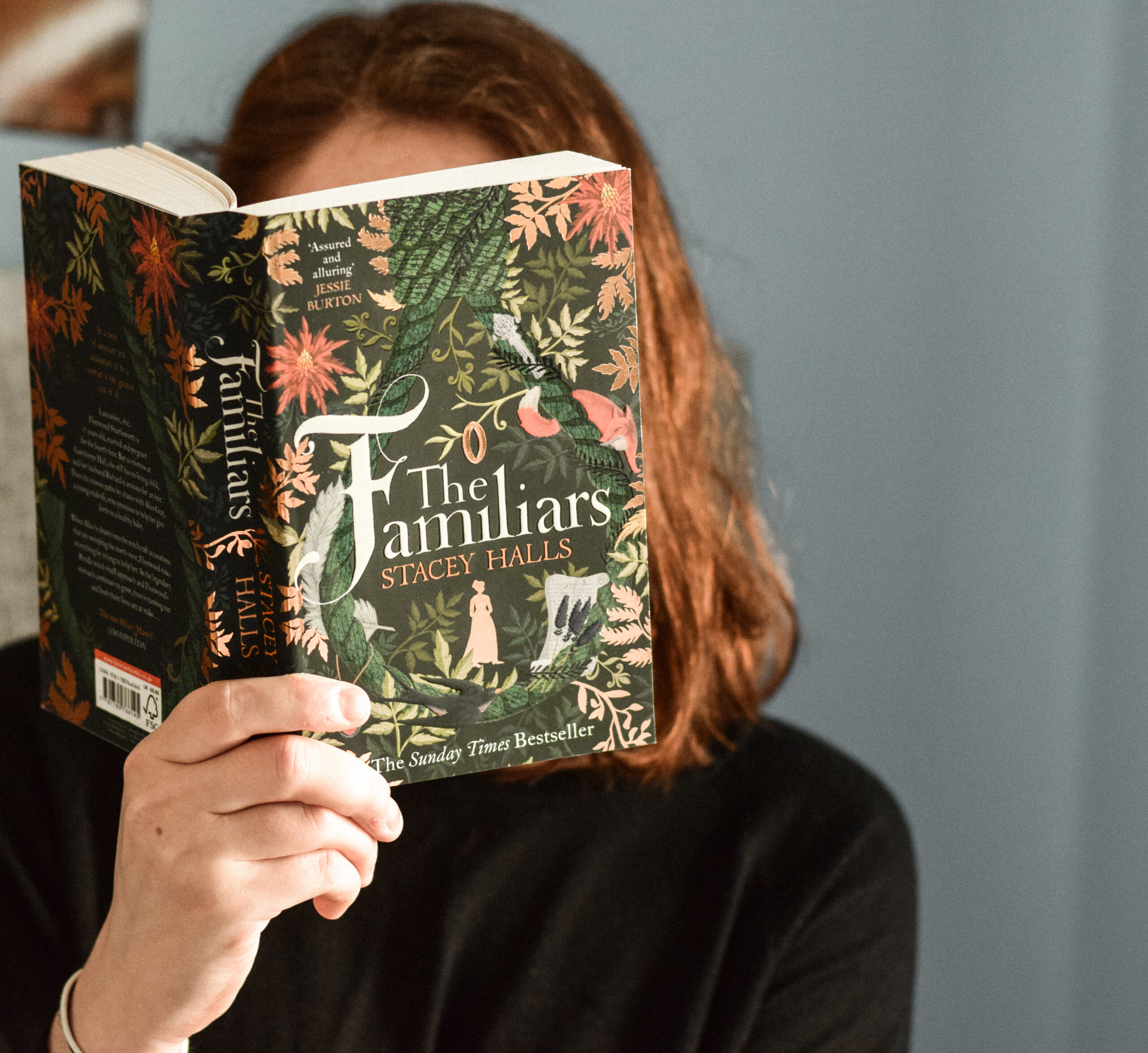 Hi! I’m Em, a twenty-something French girl living in Leicestershire. On my blog, I talk about eco-friendly lifestyle and beauty!